The UKA Group is a leading international wind and solar energy developer across Germany, Europe and the United States. Our expert team around the world is committed to honesty and integrity that landowners and communities can rely on from the project’s conception through operations. Meet the expert team members at our North American branch in Stuart, Florida.  We have been developing renewable energy for more than 20 years contributing to climate change solutions. 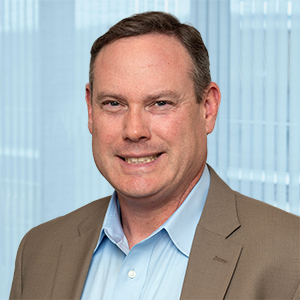 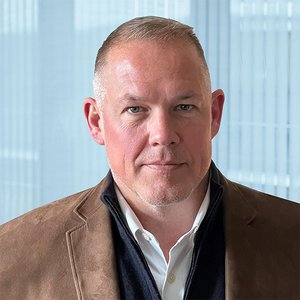 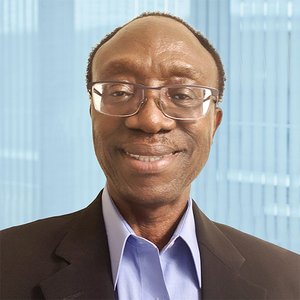 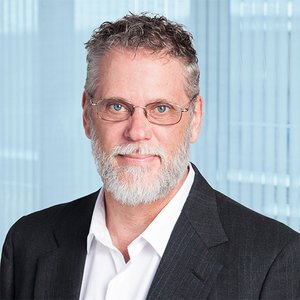 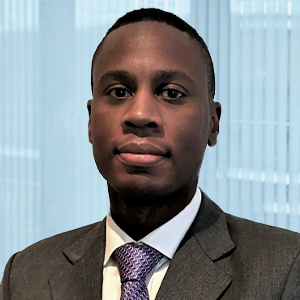 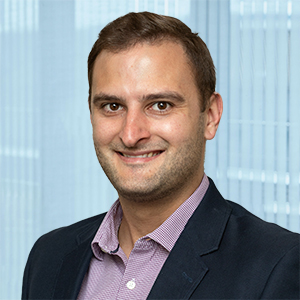 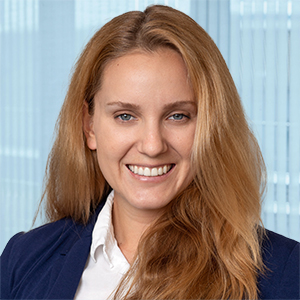 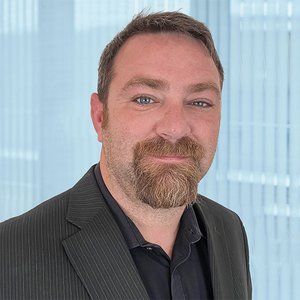 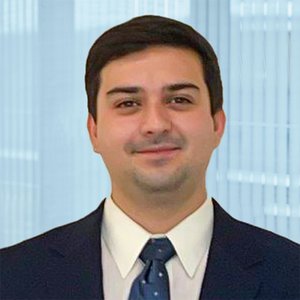 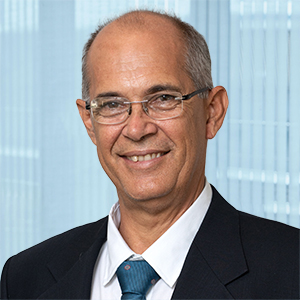 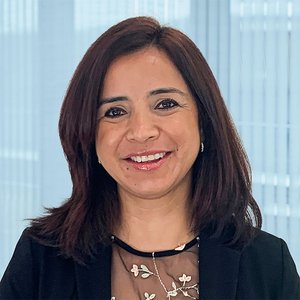 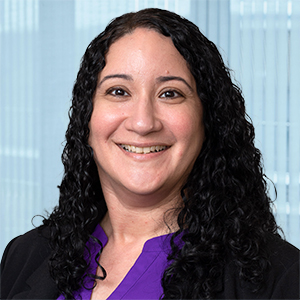 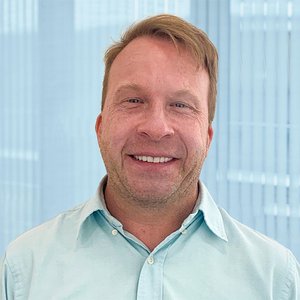 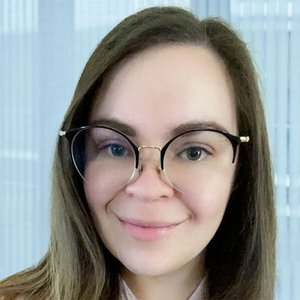 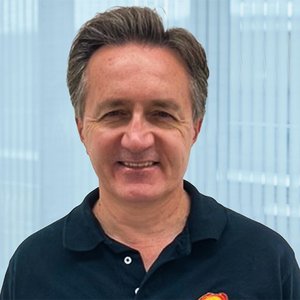 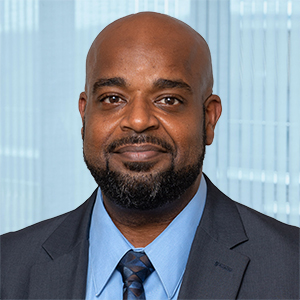 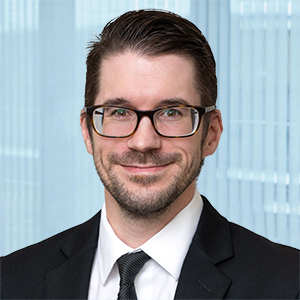 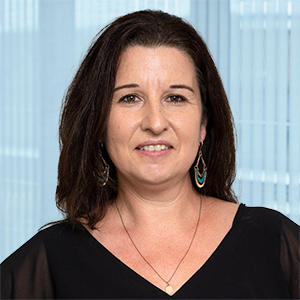 UKA is committed to honesty and quality through every step of the renewable energy development process.
Contact us today to learn more about becoming a UKA partner.